Fans of the mid-size Chevy Colorado ZR2 are already familiar with its optional Bison package, which features trail-ready upgrades from American Expedition Vehicles (AEV). Soon, the halftone Chevy Silverado ZR2 will also get the Bison treatment, as revealed today by a short video clip that Chevy posted on YouTube.

The approximately 30-second video opens with a shrouded shot of the Bison-equipped Silverado’s front lights. Compared with the regular ZR2 version, it appears to have a different set of fog lights in the lower bumper. Since the Colorado ZR2 Bison has a unique steel bumper from AEV, it’s safe to assume the Silverado will get one, too. Also teased in the video are AEV-badged wheels mixed between tracking shots of skid plates underneath the truck, another hallmark of the bison processing. The video concludes with a closeup of the tailgate and what looks like a silver-colored appliqué.

While there’s a lot that isn’t shown in the video, we can make some educated guesses about the AEV upgrades that the Silverado ZR2 will get based on the Bison package that’s currently offered on the Colorado variant. Since it doesn’t include any performance modifications, the Silverado ZR2’s 420-hp 6.2-liter V-8, spool-valve dampers, knobby 33-inch all-terrain tires, and electronic locking front and rear diffs should go untouched. The Silverado Bison could also receive special overfenders and a steel rear bumper. A snorkel air intake and a front winch mounting plate are also possible add-ons. Inside, it’ll likely have AEV callouts on the floor mats, headrests, or elsewhere.

At the end of the video, viewers are told the 2023 Chevy Silverado ZR2 Bison is coming this summer. The bow-tie brand hasn’t yet released any pricing details, but the 2022 Silverado ZR2 starts at $69,295. The Bison package costs $5750 on the 2022 Colorado ZR2. So, we’d bet the AEV makeover will cost about $6000 on the half-ton truck, putting the Silverado ZR2 Bison at about $76k. Chevy is expected to announce its actual price before it arrives this summer. 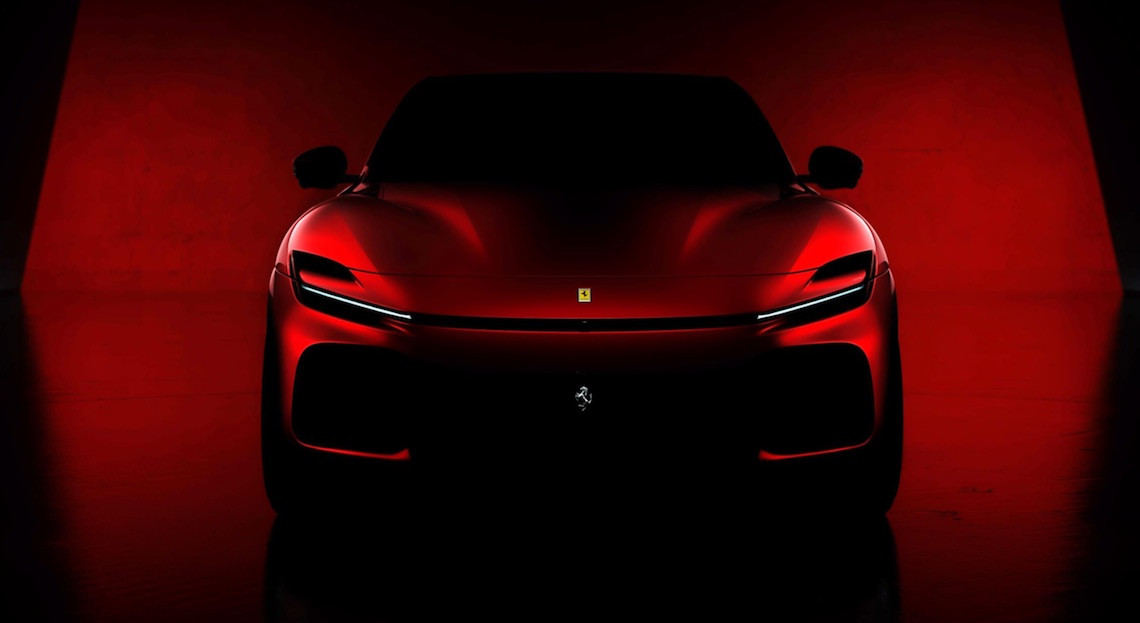