UPDATE 6/22/2022: This review has been updated with test results for an Integra A-Spec manual.

How you view the new 2023 Acura Integra is all about context. Through the rose-colored lens of nostalgia, the new Integra may seem like a disappointing follow-up to the past generations so revered by enthusiasts. As a peripheral member of the Honda-Civic family, the Integra is a pricey way to combine the Civic’s best elements—the Si’s 200-hp engine, the hatchback body style, and the six-speed manual—in a slightly more upscale package. And against German entry-luxury models such as the Audi A3 and the Mercedes-Benz CLA that Acura claims to be targeting, the Integra is a cheaper alternative with a bit less prestige.

This all might sound overly ambitious for what is effectively the replacement for the unassuming ILX. But Acura raised the stakes as soon as it decided to resurrect the Integra name rather than sticking with the alphanumerics that adorn every other model in the lineup. Or maybe the name was just a ploy for attention—which worked, as the internet has been abuzz about the car for months now. Much to Acura’s delight, all this discussion has created plenty of hype. The company says the number of Integra preorders is “exceeding expectations,” although they wouldn’t provide us with a specific figure. However, they did say that more than half of the early adopters are choosing the available manual transmission.

In truth, this isn’t some watershed moment for Acura. More than other current Acuras—MDX, NSX, RDX, TLX—the Integra dresses up familiar but good Honda components.

Fortunately, the Integra’s Honda bones are fresh, especially compared to the ILX’s generations-old Civic platform and dated powertrain. The Integra is derived from the same platform as the new-for-2022 11th-generation Civic. Its turbocharged 1.5-liter inline-four is from the Civic too. In the Integra, this engine produces the same 200 horsepower and 192 pound-feet of torque as it does in the Civic Si. Acura says the Integra’s body is slightly stiffer than the Civic’s and claims there’s different tuning for the engine software, suspension, and transmissions—which include a continuously variable automatic as well as the six-speed manual.

The acceleration numbers are similar between the two cars, with the manual Integra getting to 60 mph in 7.0 seconds. That lags 0.2 seconds behind the six-speed Civic Si’s time and edges 0.3 seconds ahead of the Civic Sport Touring hatchbackwhich also has the turbo 1.5-liter and six-speed manual but with 20 fewer horsepower.

The Integra Tech package also includes the adaptive dampers that the latest Civic Si does without, making us wonder whether Honda removed this feature from the Civic just to leave something special for the Integra. Regardless, they’re a welcome addition. When set to either Comfort or Normal mode, they help deliver a cushier ride than the firm Si; in Sport mode, they serve to make the Integra just about as lively as the Honda.

The satisfyingly heavy steering, responsive throttle, and smooth shifter give the Integra an eager and playful feel. The stick-shift car weighs just 3062 pounds—hundreds less than a CLA or A3. Turn-in could be sharper, but unfortunately the Integra doesn’t offer the grippier summer tires that are optional on the Civic Si. It instead makes do with Continental ProContact all-season rubber, which grip to the tune of 0.88 g, versus the summer-tired Si’s 0.94 g. Acura does include a helical limited-slip differential with the stick, but you’ll have to pay extra for the privilege of shifting for yourself as the $2000 A-Spec and $3000 Technology packages are required in order to unlock the “no-cost” manual option. Our manual test car stickered for $36,895.

We drove the automatic-transmission Integra too. The CVT is just as inoffensive here as it is in the Civic, effectively managing the turbo engine’s broad torque curve and offering simulated shift points to avoid too much droning under heavy throttle. But without the extra engagement that the stick shift brings, the Integra’s relative lack of refinement becomes more obvious. While we appreciate the emphasis on lightness over sound deadening, the Integra could use more isolation, as there’s a fair amount of road noise at highway speeds—we measured 71 decibels at a 70-mph cruise. On a test drive, the extra racket could make it hard for Acura to win over Audi and Mercedes shoppers, even at a lower monthly lease payment.

This carries over to the interior, as well, which is pleasant and practical but not exactly richly trimmed. The A-Spec car has some attractive upholstery options, including a red-leather-and-faux-suede combo and a white-and-black two-tone setup. But otherwise, the surroundings feel much like the Civic’s thanks to similar mesh coverings for the air vents and piano-black trim on the center console. Granted, that’s more of a compliment to the Civic’s class-above materials than it is a knock against the Integra. The cargo area is generous, and the Integra’s hatch setup is unique among entry-luxury models. We fit 18 carry-on suitcases back there with the seats folded, and five with the seats up. The rear seat, too, is spacious but lacks details such as air vents that we expect in a premium car.

This kind of interior is acceptable at the Integra’s low starting price of $31,895but the version you really want—the manual-transmission because that comes only in fully loaded spec—costs thousands more.

And so we return to the idea of ​​the Integra in context. It is better equipped than the Civic Si, but given their similarities, we’d find it hard to pay over $8000 more for the Acura. And while the Integra looks like a good deal compared to the aforementioned Audi and Mercedes-Benz entries, Acura also has to watch out for other pseudo-luxury models such as the turbocharged Mazda3which offers significantly more power than the Integra and arguably a more upscale experience in terms of design and refinement.

Viewed on its own, the Integra is fun to drive, fuel efficient, practical, and decent to look at. But it’s not all that much more compelling than the Civic Si, or even the Sport Touring hatchback, despite costing quite a bit more. And it’s not as luxurious as its German rivals. While we like the Acura, it is probably not the Integra the faithful were hoping for. To satisfy them, Acura is going to have to conjure up a Type S version with more power and grippier rubber. Such is the burden of a great name. 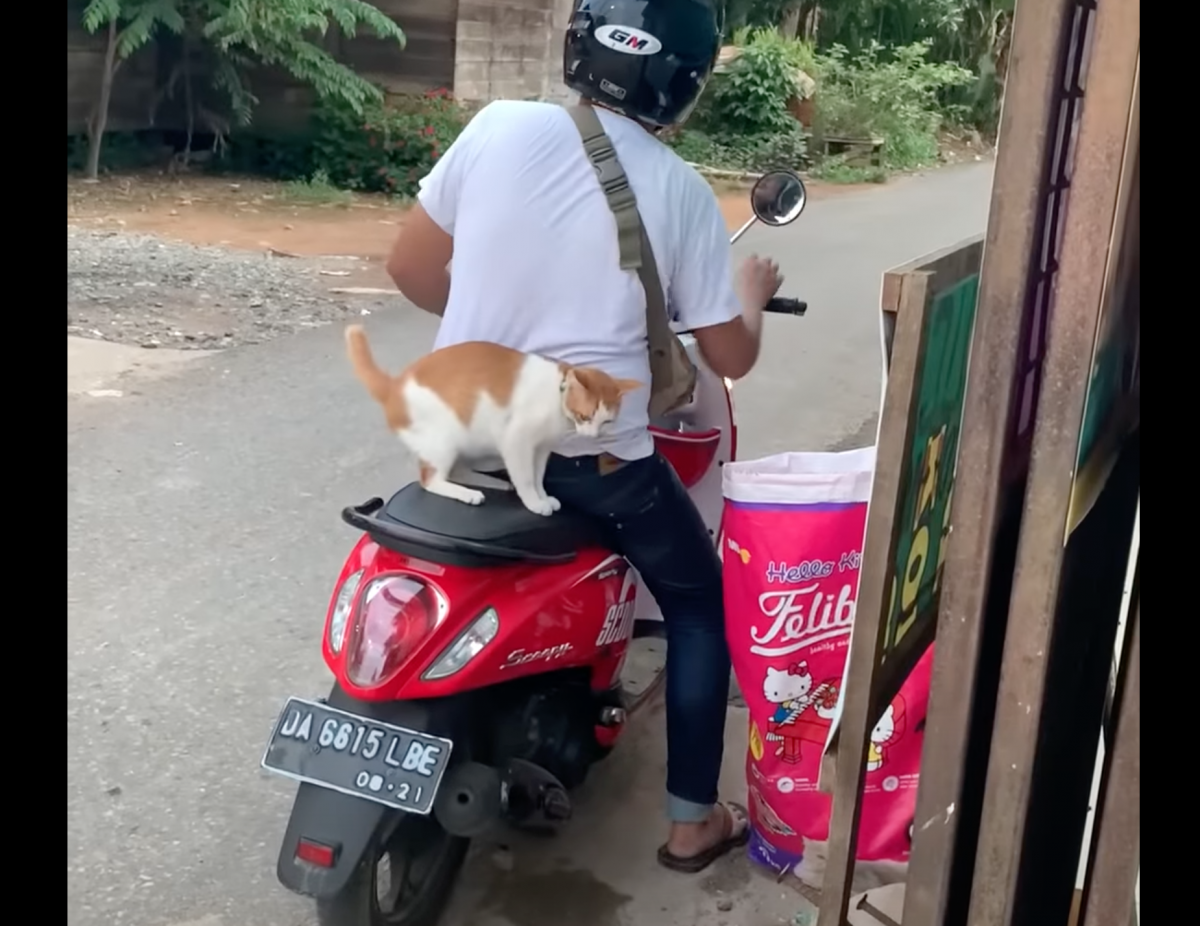