It’s only been a few months since we last checked in with our 2022 Kia Carnivalbut it has already accumulated another 10,000 miles and blown past the halfway point of its 40,000-mile evaluation. And those miles haven’t been easy on our Kia minivan, as we made use of its towing capacity for the first time and added Tennessee, North Carolina, Vermont, and Florida to its list of road-trip destinations.

The Carnival’s biggest task lately was to tow a U-Haul trailer full of stuff from Michigan to New York, which it handled admirably. The Kia’s stable highway manners instill confidence no matter what it’s pulling, and the 3.5-liter V-6 didn’t feel overly taxed by the extra weight. Its indicated highway fuel economy during the trek wasn’t bad, hovering around 18 to 20 mpg, and the 19.0-gallon fuel tank made it easy to go 300 miles between pit stops. Unladen, we’re often going over 400 miles per tank, with 457 being the current maximum. Still, that is less impressive when compared with our other long-term minivan, the Toyota Sienna hybridwhich is averaging more than 30 mpg and can easily do 500 miles on a tank. Curiously, we have pumped more than 19 gallons into the Carnival’s 19.0-gallon tank on two occasions, and the last miles leading up to those stops weren’t exactly nail-biters. We’ve asked Kia if there’s a reserve amount that’s not accounted for in the tank-size rating, and will report back next time.

Overall, our Carnival’s average fuel economy has risen 1 mpg to 21 mpg, and several highway trips have approached its 26-mpg EPA highway estimate. We’ve even occasionally exceeded that number, recording a few tanks upwards of 27 mpg when all the stars align. While it’s difficult to isolate variables, we did remove the roof-rail crossbars and remount the stock all-season tires since our last update, both of which seem to have helped its efficiency.

While initial opinions were mixed on the Carnival SX Prestige’s standard VIP Lounge second-row seats due to their limited versatility (they can’t be removed or folded flat), our passengers have started to appreciate these hedonistic thrones. Senior associate editor Eric Stafford described the recliner-style chairs as a “perfect refuge for hungover bodies after a weekend-long bachelor party in Nashville.” Indeed, the seats’ heating and cooling functions and power-adjustable ottomans seem to surprise and delight our friends and family members whenever we put them back there. Technical assistant Jacob Kurowicki also had good things to say about the Carnival’s front seats after a 1200-mile round trip to Florida, noting that they provide better comfort than the Sienna’s front seats on long journeys.

The Carnival visited the dealer for routine service at 17,000 miles, which included an oil and filter change, tire rotation, multipoint inspection, and a new cabin air filter. This cost $174, and we were also able to convince the service techs this time that the audio speaker in the passenger’s side A-pillar was in fact blown. A replacement speaker has been ordered and should be installed before the Carnival reaches 30,000 miles, which at this rate shouldn’t take long.

It didn’t take long for our long-term 2022 Kia Carnival to start doing minivan things. We’ve had it for only a few months, and we have already used it as a family conveyance on road trips to South Carolina and New York, as a daily commuter, and occasionally as a mobile office. Some have liked it to a “Telluride minivan,” which is high praise considering how much Kia’s 10Best-winning three-row SUV impressed us during its own 40,000-mile stay.

Initial praise has revolved around the Carnival’s smooth ride and quiet on-road demeanor, along with its appealing center stack, which features helpful menu buttons that make navigating the 12.3-inch infotainment screen easy. We found the front seats to be comfortable, but we still aren’t sold on the second-row VIP recliner-style captain’s chairs, which appear to be tailor-made for adults getting chauffeured around rather than for kids. Not only do they reduce legroom in the third row, but they also make it difficult to get back there because they must be slid closer together—leaving only a narrow passageway between them—to enable their full range of rearward travel and allow for the ottomans to be extended.

While we typically equip all vehicles in our long-term fleet with winter tires, we decided to go a slightly different route with our Carnival for the cold months. We’re testing out Nokian’s new Outpost APT tires, which belong to a category of all weather tires meant to provide better snow and ice performance than all-season tires without having to be swapped on and off only for the cold months like true winter tires (although we’ll still be doing that). The Nokian Outpost tires also have knobby treads that add to the Carnival’s SUV-esque image.

So far, we’ve found these tires to perform about as expected: not as competent in the snow as a true winter tire, but more confident in the slippery stuff than an all-season tire. They can be noisier than the stock Goodyear Assurance rubber at certain speeds around town, but aren’t so bothersome on the highway, where wind noise drowns out the additional tire thrum.

These new tires might be partially to blame for our Carnival’s disappointing 20-mpg average fuel economy so far. That’s 2 mpg below the EPA’s 22-mpg combined estimate and a whopping 10 mpg below our long-term Toyota Sienna hybrid’s 30 mpg real world average. Our test car’s crossbars between the roof rails, a $360 option, are certainly compromising aerodynamics on highway journeys, so we’ll try removing them and remounting the stock all-season tires in warmer months to see whether those adjustments make a difference.

Our first service appointment for the Carnival cost us $105 and included an oil change, a tire rotation, and inspections. We asked the dealership to look at a speaker on the passenger’s-side A-pillar that sounded blown to us, but they didn’t find any problems.

Although Kia is pitching the new 2022 Carnival as an “MPV” (multipurpose vehicle), we see it for what it really is: a minivan. And that’s no bad thing in our eyes. Quite the opposite, as we unabashedly love vans, with their emphasis on practicality above all and the impressive engineering typical to this segment. A 2022 Kia Carnival SX Prestige joined our cadre of 40,000-mile test vehicles alongside a 2021 Toyota Sienna Limitedsince one people hauler is never enough.

The Kia follows a more traditional van path than the Toyota, which is now available only as a hybrid and offers an all-wheel-drive option. While styling cues such as a longer hood and snazzy C-pillar trim are meant to make the Carnival look more like an SUV than the previous Sedona, it remains a large box with sliding doors, seven seats (eight are available in lower specs), and a comparatively old-school powertrain consisting of a naturally aspirated 3.5-liter V-6 driving the front wheels through an eight-speed automatic transmission.

We opted for the Carnival’s top SX Prestige trim because it has all the extras that make its interior more pleasant. For a starting price of $47,275, it comes with an upgraded audio system, a rear entertainment system with two screens, and second-row “VIP” seats, each of which features heating, cooling, and a foldout footrest. We didn’t love the clunky adjustments for these nonremovable lounge-style seats in our first experience with the Carnival. We’ll monitor how they hold up and see whether we acclimate to the controls over time.

The total as-tested price for our van rings in at an even $49,000. Aside from the $495 upcharge for Astra Blue paint, our Carnival’s optional extras mostly enhance usefulness. The $360 crossbars for the roof rack will help us tether things to the top more easily, the $575 tow hitch will allow us to make use of the 3500-pound towing capacity, and the $95 cargo mat and $200 floor mats will help keep the cabin relatively clean. And our black leather seats should show less dirt and grime than the optional brown leather—or the light-beige leather in our Sienna, which is looking worse for the wear.

At the test track, our long-term Carnival was slightly slower and less agile than a 206-pound-lighter non–Prestige SX model we tested earlier this year. This minivan turned in a 60-mph run of 7.3 seconds, stopped from 70 mph in 186 feet, and recorded 0.79 g around the skidpad; those numbers are 0.3 second, 13 feet, and 0.03 g in the rears of the lower-spec van. So far, we’re averaging 21 mpg, which predictably pales in comparison to the Sienna hybrid’s 32-mpg average in our hands.

We’ll keep this story updated with all the Carnival’s adventures over the next 36,000 miles or so, which are sure to include lots of road tripping, kid hauling, and cargo schlepping. After all, the only thing we like more than minivans is putting them to good use. 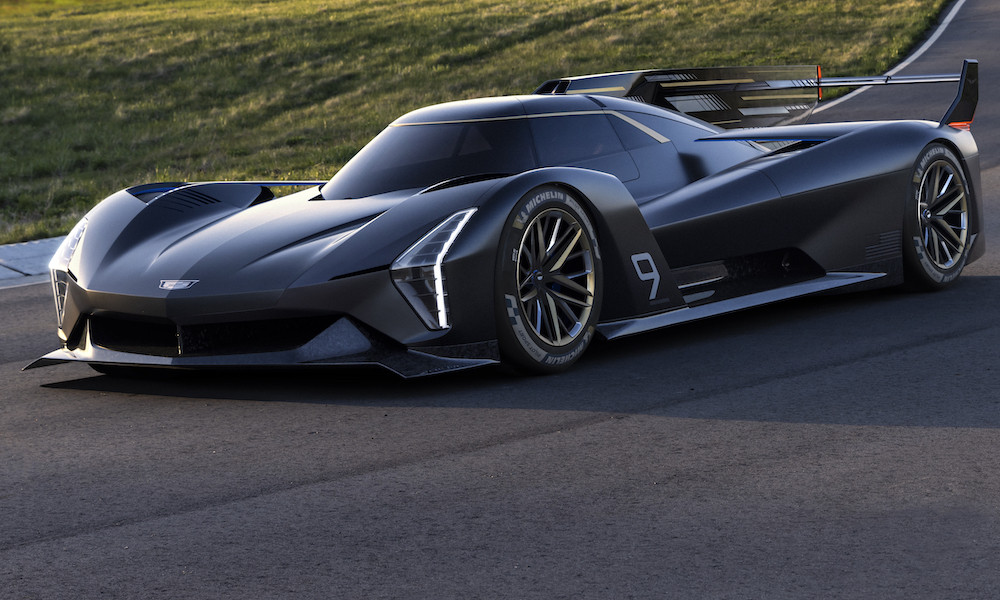