It is not a slight decrease: it is the Berezina. But a country, and a builder, escapes the collapse. The country is Korea and the manufacturer, the Hyundai-Kia group, which posts scores to make the CEOs of all competing brands green with envy, while the global market falls by 25.1% compared to 2019, since there is no point in making a comparison with 2020, dose horribilis and pandemic if there is one.

We know the reasons for this decline: the lack of availability of new cars due to the shortage of semiconductors. Except that, if all the generalist Western brands collapse (Renault saw its sales drop by 33.9%, Citroën by 31.2% and Opel 44%), in the land of calm morning we are much more serene. Hyundai is up 13.2% and That only declined by a tiny 1.9%. Not enough to panic in the general disaster.

There is of course an obvious reason for this cheeky success of the Korean group. Semiconductors are made in Asia, and being as close as possible to the source obviously favors supplies. But as one bad patch can hide another, many brands whose models are assembled in the Far East are also suffering from delays in sea freight which is still very disrupted.

Not him, who also makes boats. Result: Both Hyundai and Kia do not need to advertise one-year delivery times to their customers, like some of its competitors. An extension that remains the best way to scare potential buyers away to brands that have stock and impose zero deadlines.

But the consumer is far from being stupid. Bladders cannot be sold to him instead of lanterns, even if the latter are immediately available. If he turns to Korean brands, it is also because he finds behind the Kia and Hyundai logos the triptych he is looking for: reliability, design and equipment-price ratio.

Progress in terms of style and build quality has made an impressive leap in 10 years and to remove any doubt about the reliability of the machines, the Hyundai are guaranteed for five years and the Kias reach 7 years, against two, or three maximum at all competitors, excluding paid extensions.

As for the innovations, they have surged these last two years, in terms of thermal cars as electric and even hydrogen. The news Hyundai Ioniq 5, like his cousin Kia EV6 are today the only cars with watts to hold their rank correctly in the face of the tidal wave Tesla. Their efficiency, their style and their balanced price are the first reason for their success, long before their availability.

And if electric cars with battery or fuel cells are today only showcases of know-how, and do not yet constitute a cash machine, the group’s investment in this area is a way of weighing on a future necessarily in watts.

Finally, all manufacturers do not come out the losers after two years of pandemic and the Korean group could well give up in the coming years its fifth place among the world manufacturers to progress towards even higher spheres. 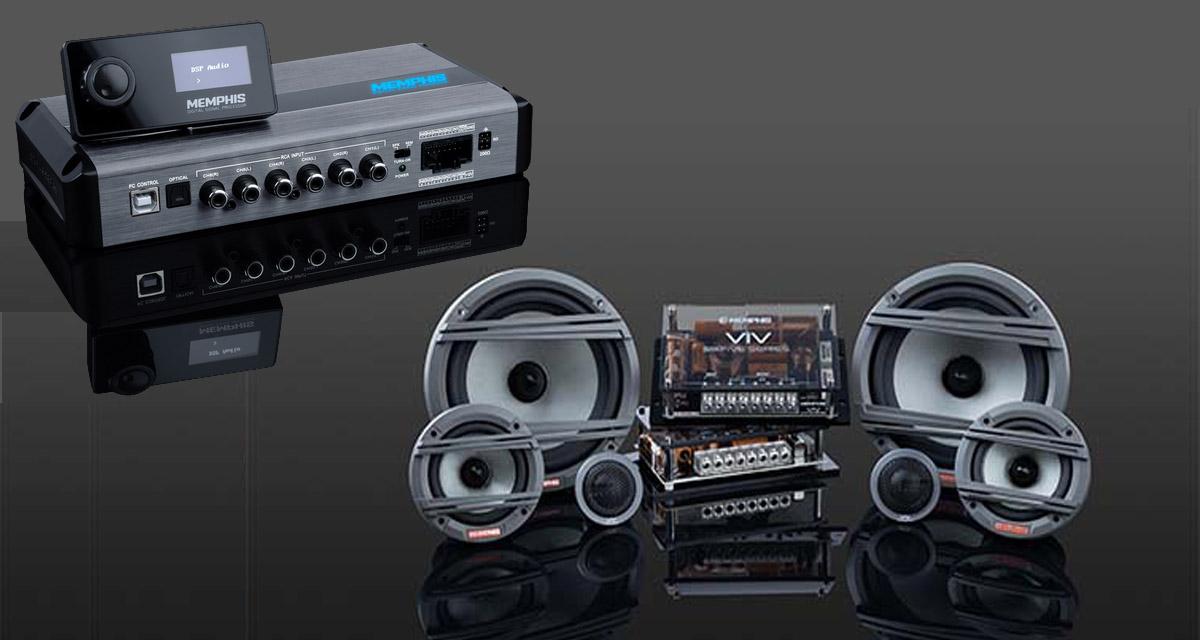 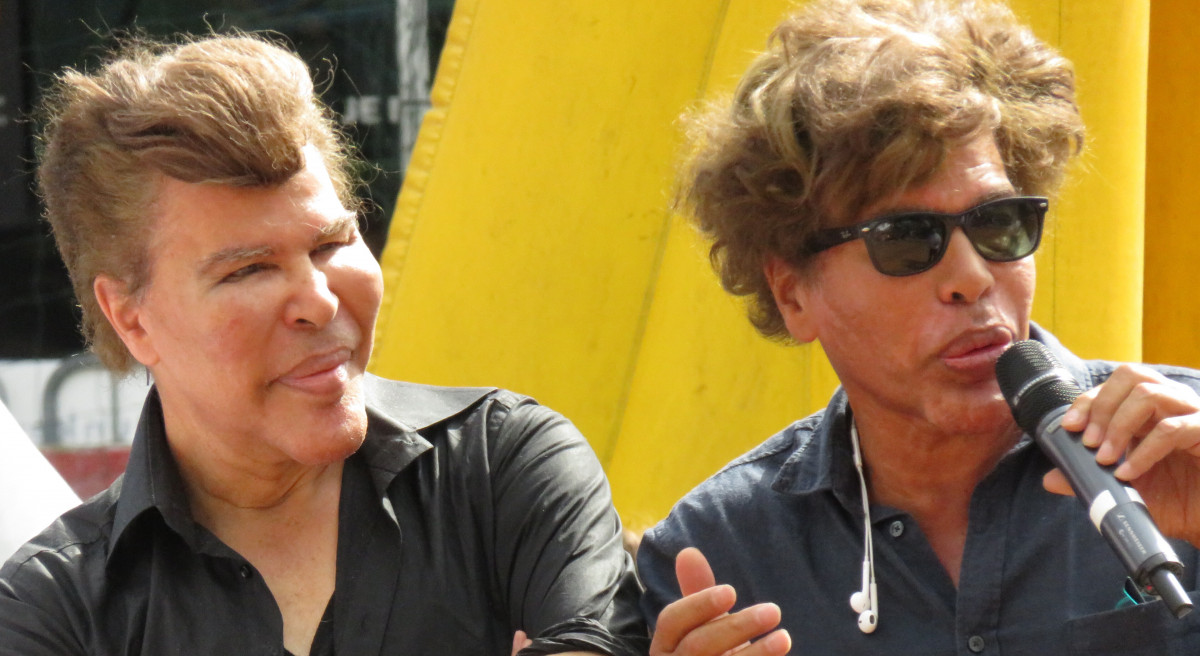