• The RS2 Avant was a limited-production, high-performance station wagon.
• With a turbocharged five-cylinder engine making 311 horsepower, it had a top speed of 163 mph.
• Tea auction for this car ends on June 18.

If you’re an Audi fan, the RS2 Avant is enshrined in the pantheon of Audi greats. If you’re not, it’s merely one of the most intriguing and unusual performance machines of the 1990s. As the mid-size Audi 80 neared the end of its production run, a special version of the 80 Avant was co-developed with Porsche (and was assembled at Porsche’s Zuffenhausen factory). Its turbocharged 2.2-liter inline-five engine made 311 horsepower and was paired with a six-speed manual gearbox, sending power to all four corners via a Quattro all-wheel-drive system with a Torsen center differential.

Although fewer than 3000 were built, the RS2 (RS for Rennsport or “racing sport”) presaged a whole line of special RS models that continues to this day. This example, up for auction on Bring a Trailer, which like Car and Driver is part of Hearst Autos, is finished in the model’s signature color of Nogaro Blue. The black interior features Recaro bucket seats, carbon-fiber trim, and white gauges.

With approximately 115,000 km (71,000 miles) on the clock, this car has had a bunch of recent mechanical work, including replacement of the timing belt, water pump, alternator, valve cover gasket, front outer CV boots, front anti-roll-bar links, and brake fluid. The A/C, however, is inoperable.

Although never sold in the United States, the RS2 is now legal to import under the 25-year exemption rule. They remain thin on the ground in North America, however. This car, which is in Canada, was purchased on BaT by the seller last year. Commenters on that auction thought the selling price, $61,000, was a bargain. That appears to be the case, as the bidding as this writing is just shy of $70,000 with five days still to go. 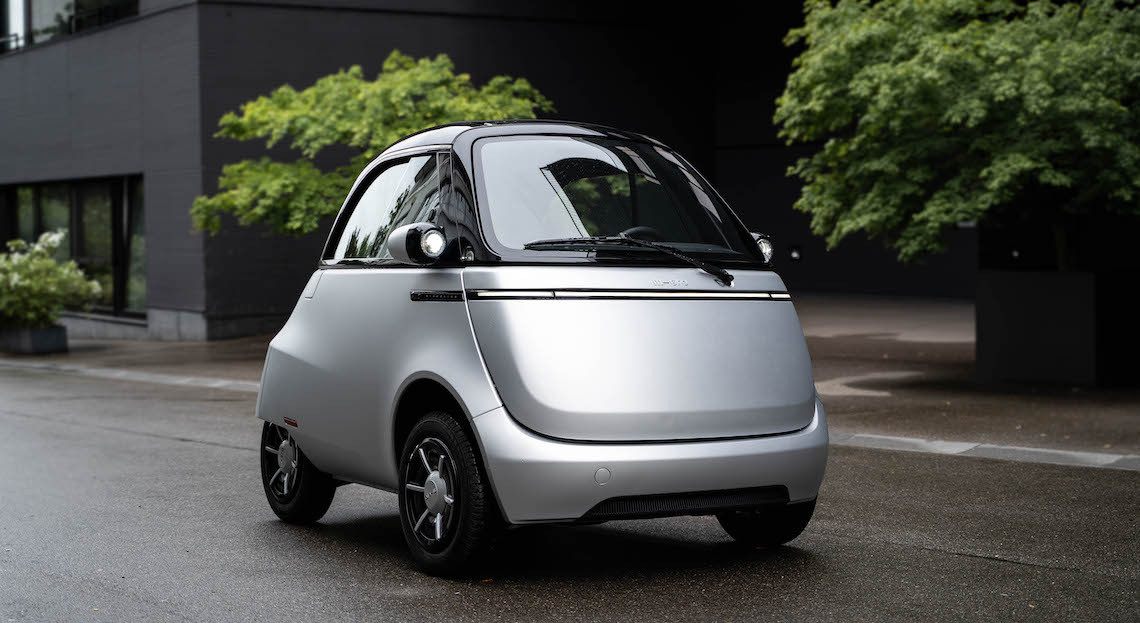 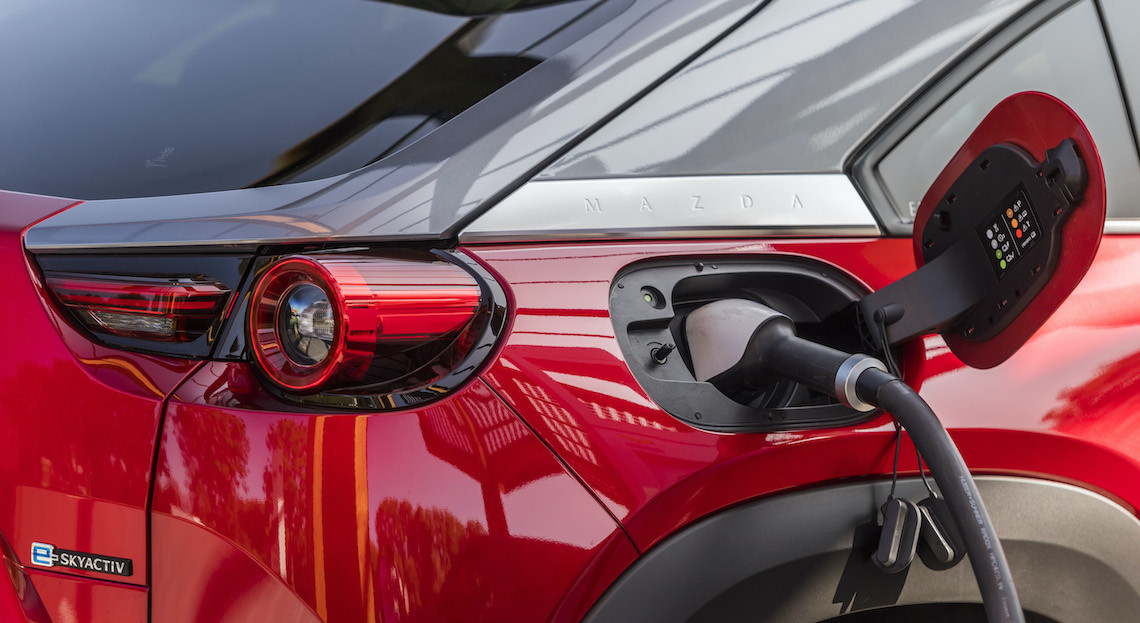