• This 1990 Honda CRX Si in Rio Red is our pick for today’s favorite Bring a Trailer auction.

• The second-gen CRX Si’s fun-to-drive nature was a byproduct of its light curb weight, sophisticated suspension, and manual-only gearbox.

• It’s currently bidding at $20,000 with three days left until the auction ends on Thursday, June 16.

Full disclaimer: I love the Honda CRX Si. I’m also the proud owner of a less-than-pristine 1990 example in the infamous Y-49 (Barbados Yellow) paint code. Unfortunately, my CRX Si is currently out of commission, as several mechanical issues await my free time and attention, both of which are in short supply these days. While mine collects dust in the garage, it’s fun fantasizing that I could adopt this fresh-looking ’90 CRX Si. It’s currently up for auction on Bring a Trailer—which, like Car and Driveris part of Hearst Autos.

While I’m not a big fan of the BaT version’s Rio Red (R-63 code) paint, it’s the CRX’s unique shape and clean design that I think looks good in any color. Honda’s designers brilliantly transformed the otherwise square Civic hatchback into a sexy coupelike hatch with a rear roofline that dives into a distinctive Kamm tail. Equally unique is the CRX’s translucent tail panel, which further contributes to the cabin’s airy vibe and excellent outward visibility.

Inside, the sportiness continues with its exclusive two-seater configuration. A pair of nicely bolstered buckets with cloth upholstery and red-striped inserts provide support and a good amount of comfort. Back in 1990, the CRX Si didn’t have airbags, let alone touchscreens or digital frippery. Its dashboard is refreshingly simple, with clear analog gauges and a center stack slightly canted towards the driver. In typical Honda fashion, the flat surface on top of the dash was designed to incorporate functional storage space.

At the heart of every ’90 CRX Si is a 105-hp 1.6-liter inline-four. That output is puny by modern standards, but with a curb weight that’s similarly low compared with contemporary sport compacts, its power-to-weight ratio helps it feel peppier than the numbers indicate. Plus, it only came with a five-speed manual gearbox, so swapping cogs to keep the fuel-injected 16-valve four-pot on boil continues to contribute to the fun factor.

Although it’s a front-wheel-drive car, the CRX Si has surprisingly neutral handling. For its second and final generation (1988–1991), the spunky two-door adopted a more sophisticated suspension setup that independently flexes at all four corners. Compared with regular CRX models of the same vintage, the Si has a thicker front anti-roll bar, a rear anti-roll bar, stiffer shocks, and wider tires mounted on 14-inch rims. In 1990, it also adopted standard four-wheel disc brakes as well as some other cosmetic updates.

The version in this BaT listing shows 12,000 miles on the odometer, however, its Carfax report includes inconsistencies and there are other exemptions that mean its actual mileage is unknown. This and several minor scuff marks shown in the photos are the blemishes that accompany this 1990 CRX Si, which currently has a high bid of $20,000. The auction ends in three days on Thursday, June 16. 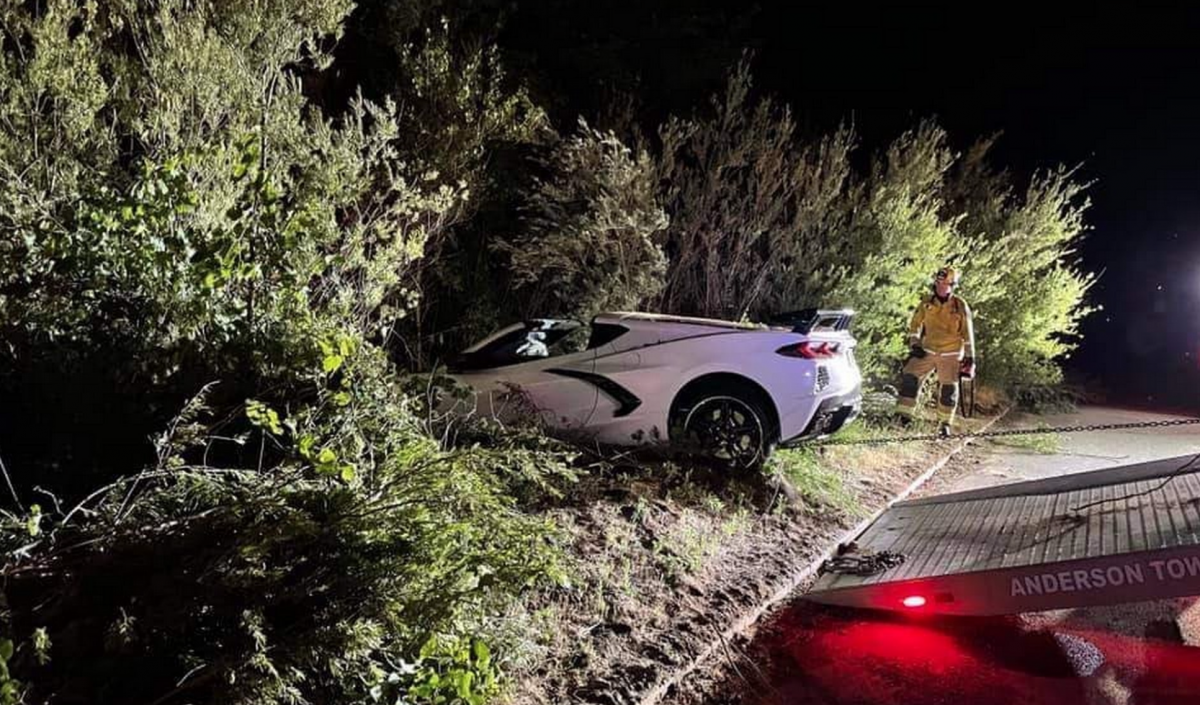 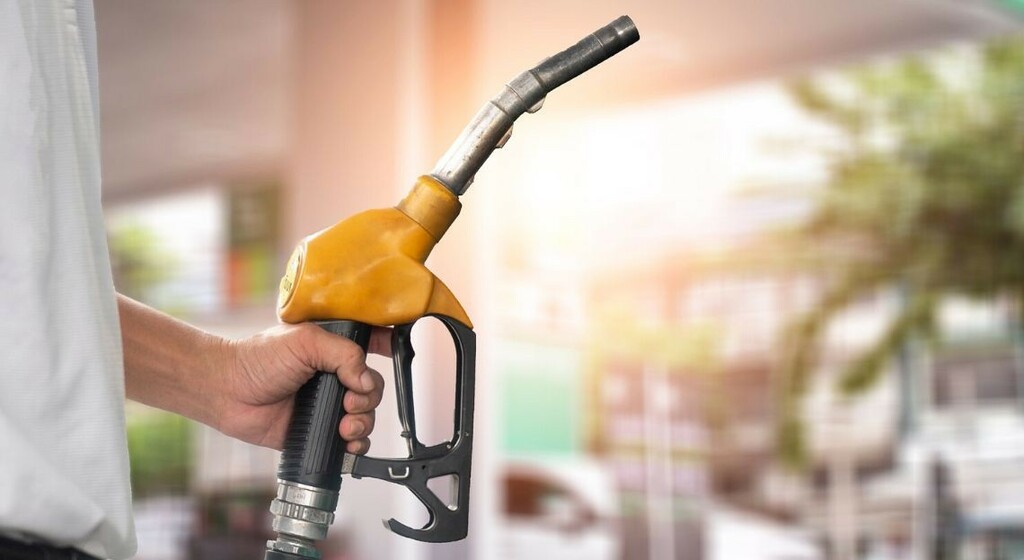